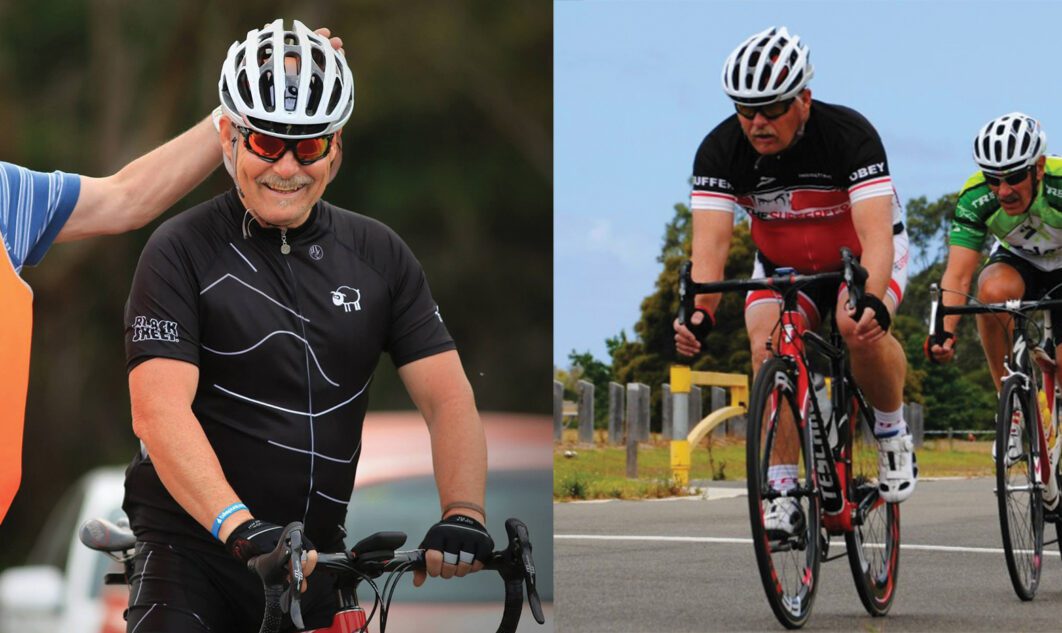 Nothing like taking on a challenge in challenging times … well that’s exactly what Jeff Johnson the Building Facilities Manager at Australian Property Management (APM) is doing.

Jeff joined the APM team earlier this year bringing his expertise, excellence and sunny personality to the office despite the grey, gloomy and unpredictable COVID times we are living in.

The Care Group team at Australian Property Management and sister company Care Park are backing Jeff in his quest to raise funds for Lifeline and it sure is a mighty challenge he has taken on.

Lifeline is hosting Hope Cycle, Tour of Australia on FulGaz, where participants complete 15 different filmed rides around Australia on their indoor bike trainers in 21 days. These are not rides to your local shop, rather, think Tour de France, Giro D’Italia style rides.

So what convinced Jeff to take on this challenge and raise much-needed funds for Lifeline?

“I was directly impacted by a mate’s attempted suicide. Fortunately it looks as though with the love and support from close friends, my mate will come out the other side and get himself back to a positive mindset.

“I wanted to do something to make a difference and looked at Lifeline to see how I could raise some money for them. I strongly believe that services like this could have provided much needed intervention for my mate before things got so dire for him,” Jeff Johnson says.

Jeff’s goal is to raise $4000. Any support will be gratefully appreciated and can be given by following this link.

So where are the Cycle for Hope routes going to take Jeff beyond his lounge room environment? Check them out here:

4. Ride Around Leys Hill on the NSW-Victorian border.

8. The Barossa Valley’s Seppeltsfield to Tanunda

12. The Queensland Sunshine Coast hinterland from Woombye to Montville

Lifeline is Australia’s largest suicide prevention service, with a vision of an Australia free of suicide. The Lifeline network spans the nation with 41 centres in metropolitan, rural and remote areas.  There are over 10,000 volunteers and 1,000 employees working to ensure that no person in Australia has to face their darkest moments alone.

Lifeline aims to deliver digital services to Australian people in crisis, wherever they might be and in the mode in which they are most comfortable accessing support. Each year, Lifeline receives almost 1 million contacts from people in crisis.

By participating in the Hope Cycle, Tour of Australia on FulGaz, I’m raising much needed funds for Lifeline, can you help? 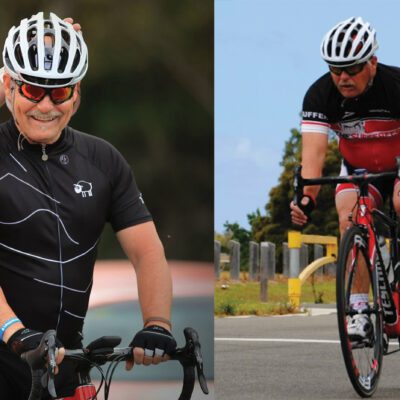 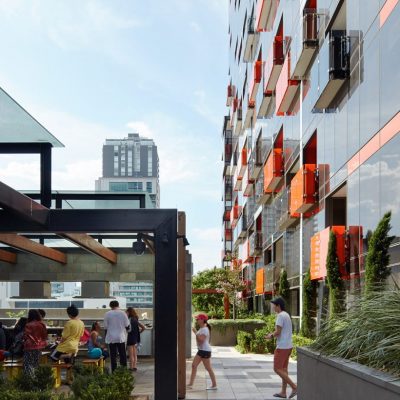 Liveability how to achieve it 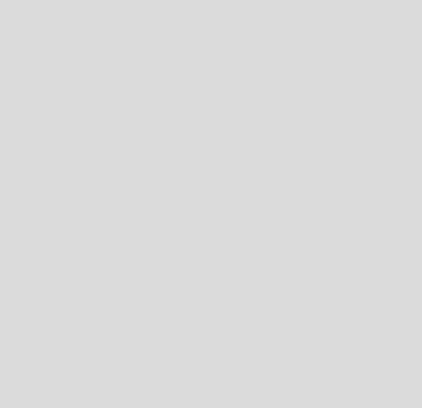